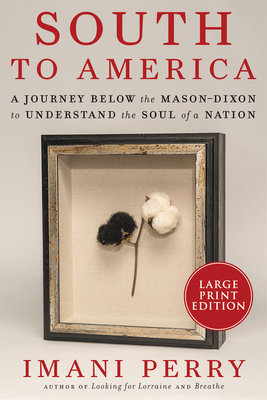 South to America: A Journey Below the Mason-Dixon to Understand the Soul of a Nation
by Imani Perry
Interview with Princeton professor of African-American studies
(LA Times) 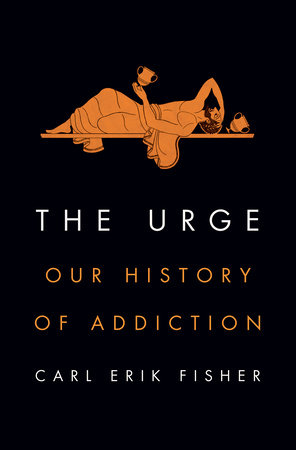 The Urge: Our History of Addiction
by Carl Erik Fisher
Q&A: Against addiction as disease
(NPR) 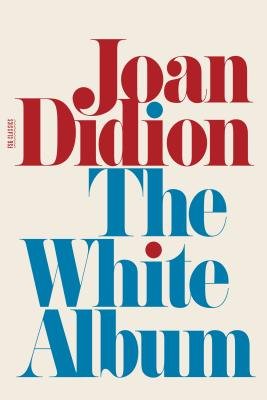 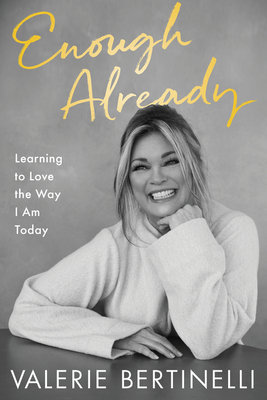